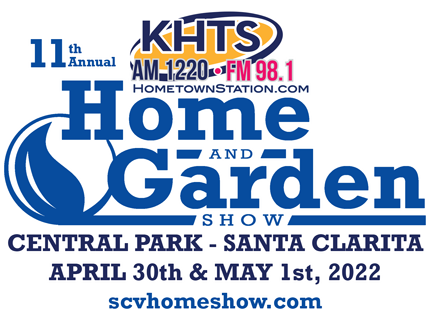 KPOP Foods, a startup company that hopes to be a premier Korean food brand in America, is coming to the KHTS Home and Garden Show in Santa Clarita.

KPOP Foods was founded by two friends and students at the University of California Los Angeles, Theo Lee and Mike Kim. The two friends were assigned a project in their MBA program which they ended up turning into their own company.

They started with a $10,000 goal which was quickly met. In under eight hours, KPOP Foods reached their target, and greatly surpassed it as time went on. In one week they had raised $21,000 and by the time the campaign was over they had raised over $37,000.

The company has started with a gochujang-based hot sauce, that is loved by people from all backgrounds. Gochujang, a Korean chili paste, is an extremely popular flavor in Korean cuisine that is used as the basis for their sauce. They started by basing their recipe on Lee’s grandmother’s traditional gochujang, and perfecting that flavor to cater to a diverse set of individuals from all sorts of backgrounds. The sauce goes great with everything. Try it on hamburgers, burritos, eggs, vegetables and more.

The sauce is described as “medium heat,” and is loved by people who don’t traditionally enjoy hot sauces. People report that it is not quite as spicy as other popular brands such as Sriracha or Tabasco. KPOP Foods plans to roll out more spicier variants of their sauce in the future.

The company also hopes to offer other foods such as kimchi, gochujang-flavored pretzels and others in the future.

They are currently in the process of preparing to launch a new seaweed snack for next month.

Currently, customers can purchase their products on the KPOP Foods website, Amazon and select grocery stores in the Los Angeles area.

Be on the lookout for KPOP Foods at this years KHTS Home and Garden show located at Central Park in Santa Clarita.