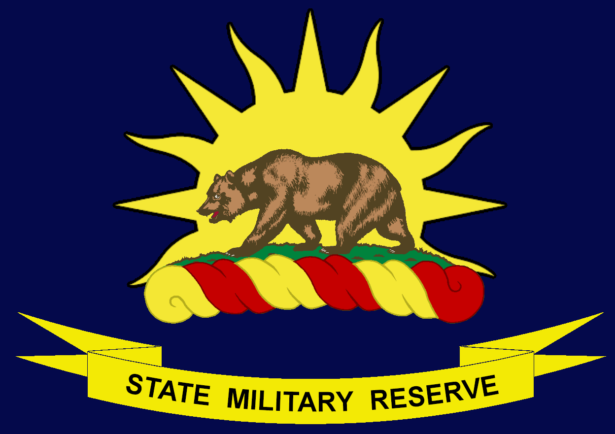 Thousands of California residents have served in the California State Military Reserve over the past century. The current military reserve was re-established by Governor Jerry Brown in 1976. Over a thousand people currently help defend California.

The organizations headquarters is located in Sacramento, California. Its central goal is to enlarge the National Guard in a variety of support roles, and to specialize in homeland defense and emergency management missions. There are CSMR units all across California, with regional commands established in the north and south. It is a piece of the California Military Department, alongside the state’s National Guard and Air National Guard. The CSMR Commander is Brig. Gen. Timothy Albertson.

Some serving in the organization have previous military experience, but plenty do not. Both military veterans and regular citizens are invited to join these units. Represent Santa Clarita in the California State Military Reserve.

The California State Military Reserve has need of numerous strengths, including law enforcement, medicine, legal affairs, public affairs, logistics, personnel management and communications. If you have a desire to defend then look into the CSMR.