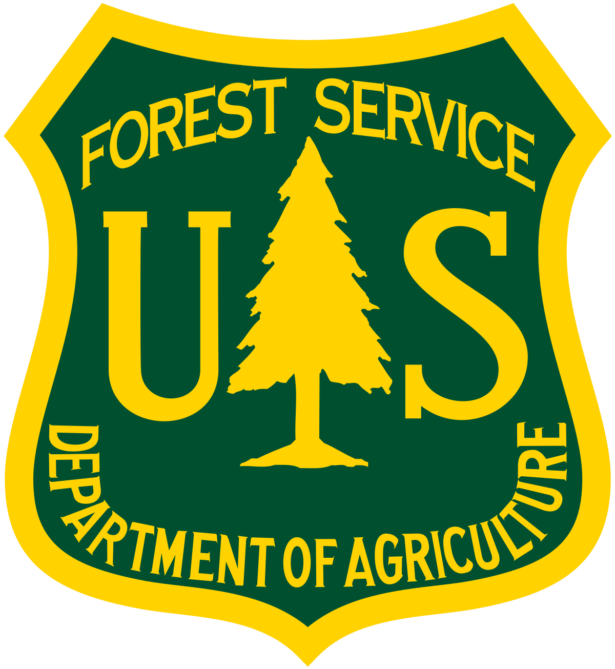 The United States Forest Service of the Santa Clarita Valley is a multi-faceted agency that manages and protects 154 natural forests and 20 grasslands in 43 states and Puerto Rico. The agency’s mission is to sustain the health, diversity, and productivity of the nation’s forest and grasslands to meet the needs of present and future generations.

They have an elite wildland firefighting team and the world’s largest forestry research organization. Their experts provide technical and financial help to state and local government agencies, businesses, private landowners and work government-to-government with tribes to help and protect and manage non-federal forest and associated range and watershed lands.

The United States Forest Service augments their work through partnerships with public and private agencies that help them plant trees, improve trails, educate the public, and improve conditions in wildland and urban interfaces with rural areas, just to name a few. Their team also promotes sustainable forest management and biodiversity conservation internationally. The United States Forest Service servicing the Santa Clarita Valley prides their actions to provide the greatest amount of good for the greatest amount of people in the long run.

Federal forest management dates back to 1876 when Congress created the office of Special Agent in the U.S. Department of Agriculture to assess the quality and conditions of forests in the United States. In 1881, the Department expanded the office into the Division of Forestry. A decade later Congress passed the Forest Reserve Act of 1891 authorizing the President to designate public lands in the West into what were then called “forest reserves”. Responsibility for these reserves fell under the Department of Interior until 1905 when President Theodor Roosevelt transferred their care to the Department of Agriculture’s new U.S. Forest Service. Gifford Pinchot led this new agency as its first Chief, charged with caring for the newly renamed national forests.

To become involved with the United States Forest Service check out their website to learn more about the areas that are serviced by the agency. They can also be contacted through their Facebook page as well via social media.